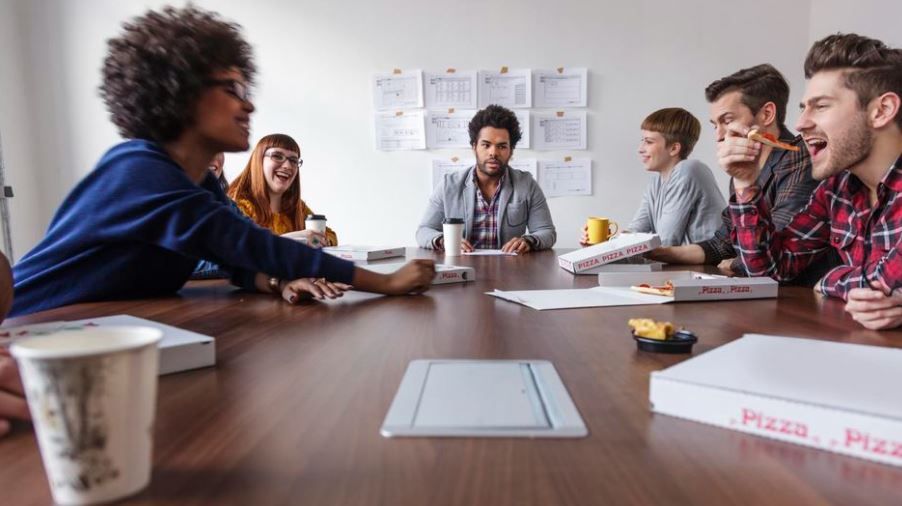 Germany has long held the crown as a prominent visionary and inventor with its breakthrough technologies, machinery, and electromechanical products. Leading the way by producing many of the globe’s top engineering and technology establishments, universities, and research institutes, the country is undeniably a world-class leader in innovation.

In 2018, the World Economic Forum’s Global Competitiveness Report ranked the country as the world’s most innovative economy. It has also established itself as a prime location for other businesses, conveniently sitting at the heart of Europe, linking the Eastern and Western worlds.

As a surprise to many, last year, Tesla got the green light to build its first-ever manufacturing plant in Europe, with the others being located in Nevada, New York, and Shanghai. This strategically-placed Berlin-Brandenberg Gigafactory will be visited by Elon Musk himself again in February.

Germany’s coalition government last year confirmed it aims to have at least 15 million electric cars on the roads by 2030 in its shift towards net-zero. Its original ambitious goal of 65 per cent renewable energy generation has been moved up to 80 per cent.  On top of this, predictions indicate German car maker Volkswagen (VW) is set to take over Tesla for EV production by 2024.

The German cleantech industry is full of intelligent, innovative, and progressive minds consistently pushing society to develop new ways of living. So, what is it about German business that other countries can learn from?

Our DACH Managing Director, Wolfgang Kick, says the mindset of a German engineer is steeped in structure, rationality, tradition, and logic. A stereotype, perhaps – but there’s no smoke without fire.

This may be why they’ve mastered mass production. Tesla, which typically sell vehicles for €45,000 each, is yet to solidify a mass production model and market reach that can match that of the VW Golf. Germany’s business head, rooted in structure, effectiveness, and methodology, is one of envy to other budding futurists.

A perfectionist at heart, the German business ethos strives for perfection on the first attempt. The conveyor belt of German products and services which are held to such high standard means the country’s reputation for business and manufacturing is at the top of the ranking.

Wolfgang says the country’s education and vocational training system works for the new economy in terms of cultivating diverse people who are willing to learn and unlearn. Slightly different to other education systems across the globe, this system places more emphasis on pairing practical work with theory – AKA apprenticeships. The benefits to this are numerous.

Widening up talent pools to include those from different backgrounds, nationalities, educational, and professional pathways bring diversity of thought.

And while this mindset has gotten the country to where it is today, there is indeed much Germany can learn from the rest of the world.

In the 1990s, Germany launched the revolutionary transrapid Maglev train which reached jaw-dropping speeds of up to 700kmph, aiming to reduce the need for airplanes and carbon emissions. Fast-forward to the 21st century, and the invention was outsourced to China for development, which is now building the 2,000-kilometre-long tracks.

The lesson to learn here is that perfection isn’t always the ultimate goal. While Germany was apprehensive to take the product to market before perfecting it, China took the risk and gave it a go. Similarly, Elon Musk didn’t wait to perfect his product before going to market. He dreams big but isn’t afraid to make mistakes.

Creativity in any sector requires risk, adaptability, and the willingness to push beyond the margins of convention. In the same vein, efficiency and structure are the foundations that business relies on. These are very much two sides of the same coin, neither more nor less important than the other.

When it comes to cleantech, the sector is in relatively new territory, certainly compared to the oil and gas industries. Therefore, the global cleantech sector should be learning from other countries in how it approaches business operations and talent sourcing – though it’s trajectory for growth is already quite remarkable.

About the author : David Hunt