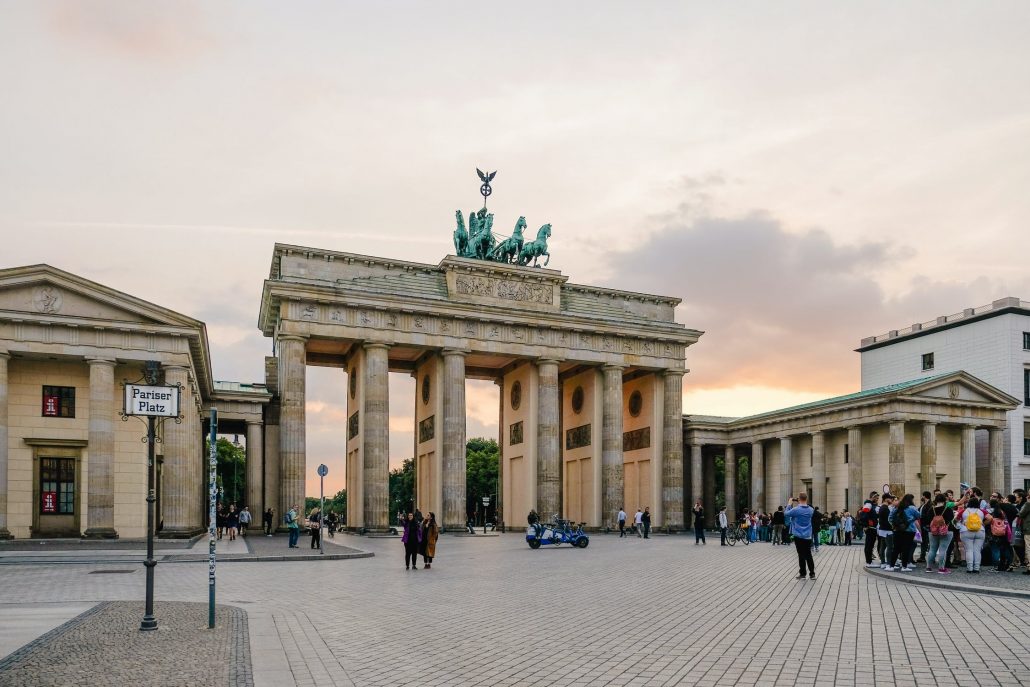 Angela Merkel’s retirement from her 16-year reign as Chancellor of Germany has caused a ripple of uncertainty over what the next leadership might bring. Despite once being nicknamed ‘die Klimakanzlerin’, or ‘the climate-chancellor’, many, including Merkel herself, feel that despite best intentions, many environmental policies came up short.

Sectors such as cleantech are eager to see whether Merkel’s legacy of positioning Germany as “the most attractive country for clean technology in Europe” will be preserved. In what many hope will be a landmark year for the country’s energy transition, all eyes will be on the new coalition to surpass the former Chancellor’s programmes and to translate intentions into concrete and measurable actions.

The coalition of the Social Democratic Party of Germany (SPD), the Greens, and the Free Democratic Party (FDP), headed by Olaf Scholz, has already made a point of demonstrating their commitment to pursuing environmental policies. They have been keen to present themselves as the ushers of a new era of progress – announcing their policies under the title of ‘Dare more progress’.

However, not only will the new leaders face all the usual challenges that come with balancing the energy needs of a highly industrial nation, whilst simultaneously pursuing a comprehensive climate agenda, they will also face the internal political obstacles of party alignment.

Indeed, although the Green Party takes a more drastic approach to climate policies, the FDP and SPD are traditionally more conservative in their measures. Rather, they are keen to ensure that Germany’s climate aims do not entail compromising its status as Europe’s industrial powerhouse.

Their differences are further exacerbated by the governmental positions that the ministers fill. A ‘super ministry’ for economy and climate has been created, headed by the Green co-leader, Robert Habeck, but the fact the FDP are holding the finance and transport departments could be very significant for cleantech developments.

Accelerating renewable energy growth will be the most crucial task for the government’s decarbonisation plans, especially as fuels such as coal continue to be phased out.

2021 was a bad year, with renewable electricity generation hitting a two-year low due to exceptionally low winds. To make up for this backlog, the already ambitious goal of 65 per cent of the power mix being taking up renewables by 2030 has been moved to 80 per cent. But to achieve this, according to Habeck, the building of renewable energy infrastructure needs to be at least three or four times quicker.

They must also find ways to ease societal concerns. Habeck believes that it will be difficult to pursue renewables whilst reassuring the population that the face of the county will not change. He cites the need for establishing a legal foundation first before moving on to an eco-social transformation, which will be reliant on finding ways for residents to financially benefit from renewable power installations in their neighbourhoods.

Wind and solar power will be central to Germany’s clean power transition. The government has recently committed to increasing the number of onshore wind auctions, announcing that 2 per cent of Germany’s land area will be set aside for wind energy generation.

This will, however, rely on groundwork such as prioritising the update of the transmission power grid to ensure that renewable energy can get to the country’s industrial hubs. With more coal and nuclear plants in the south due to be closed at the end of 2022, rapid steps will be needed to ensure that the energy balance does not become lopsided.

Critics have pointed to a lack of concrete deadlines for cutting admissions within the coalition’s treaty, compounded by concerns over FDP’s influence within the transport department. To fulfil the targets of 15 million electric vehicles on the road by 2030, the shift to sustainable mobility must move at a much greater pace.

Steps such as bolstering the rollout of charging infrastructure will determine whether targets are hit, as well as local events such as Tesla’s Gigafactory starting production near Berlin in early 2022, heating up the race to electrify amongst other already established German car manufacturers.

Habeck recently warned that 2022 energy goals may be missed due to drastic development backlogs, combined with pandemic restrictions, and has announced an Easter package of legislation to tackle the mammoth task ahead. The package outlines seven priorities that include a solar acceleration package, the enactment of a new ‘wind on land’ law, and a doubling of green hydrogen production.

Industry reactions to these new plans have been largely positive, with Germany’s powerful industry association BDI welcoming the frank analysis. Business leaders will now wait to see how these intentions will translate into concrete terms and what this might mean for cleantech’s future in Germany.

About the author : David Hunt